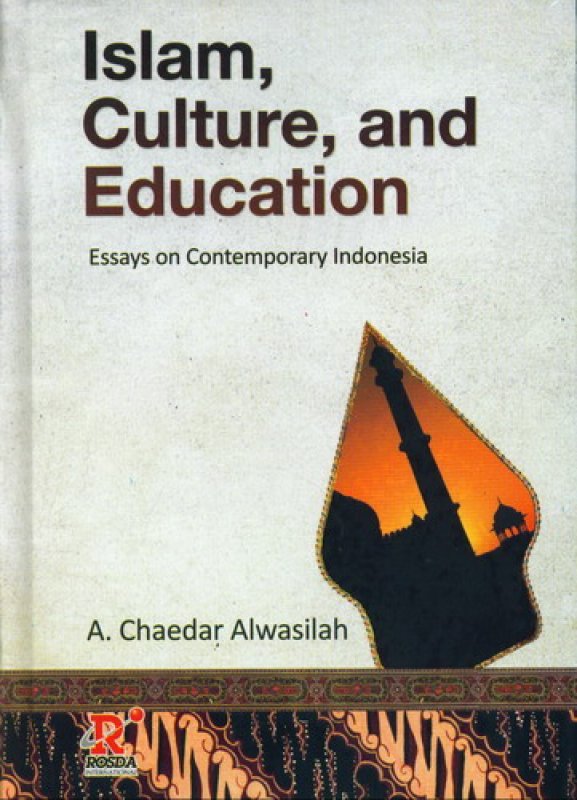 Foreigners are usually the most curious toward Indonesia in the matter of Islam, culture, literature, art, and several of distinctive traditions are the only existing in the world. Foreigners would like to know what kind of Islam in Indonesia, whether the spirit and its existence are different from Islam in the Middle East? They explore the treasure of literature at once amazed by the various Indonesian cultural and art from Sumatra to Papua. Indonesia is a melting pot where different cultures transformed into distinctive, making it so exciting to be enjoyed and reviewed. Islam, Culture, and Education reveal comments and explicit stance on many of the latest issues in Indonesia, such as radicalism and harmony of religion, the language and education policies, culture, bureaucracy, and politics, as well as the various are typical in Indonesia, such as mudik and ideas in developing ethnic literature.

This book is not only useful for academicians and researchers Indonesian studies, but could also be an extensive guide for everyone who will visit to Indonesia. 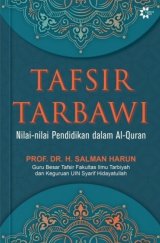 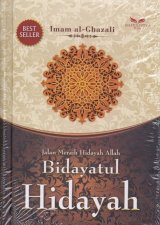 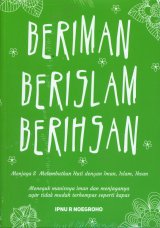 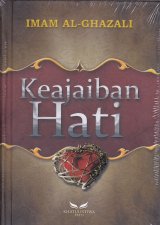 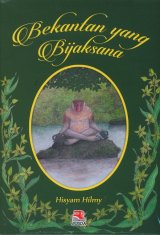 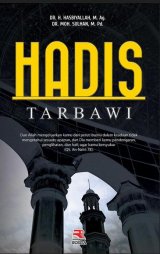 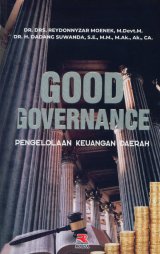 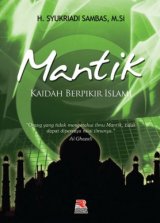 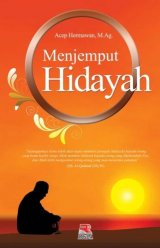