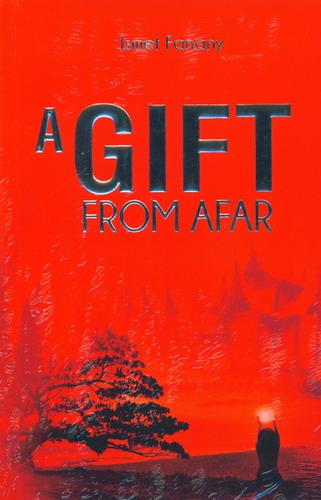 The custom of the Minangkabau to lewave home and seek their fortune in a far away place has often been discussed. Students form every comer of the world study it for their PhDs. Every aspect of the practice has been investigated the reasons for it, is effects on the society both socially and economically, its history, how it differs now compared to the fast, and so forth, But to the people of Kotopanjang, all the academic and socio-political interest was irrelevant. To hell with this and that theory. Who cared about so-and-so's opinion on the topic? To them, it had one very clear purpose. It increased enormously the value and status of a young person who returned home to enter the marriage market. So, its wasn't surprising that, since he returned to the village form the United States less than a month before, the name "Samsir" had been on everyone's tongue. Every family with a daughter of marriageable age was considering the possibility of making the young man with his doctorate from Harvard their son-in-law. 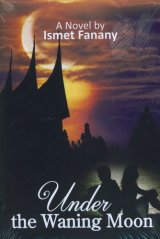 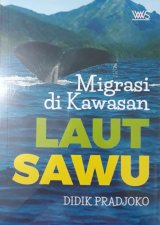 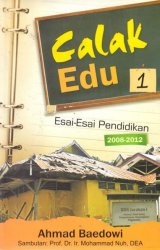 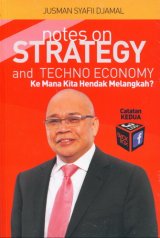 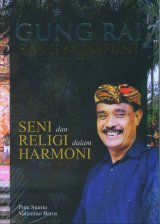 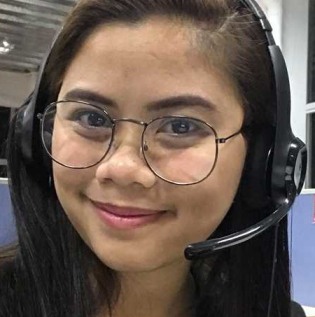